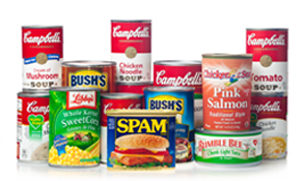 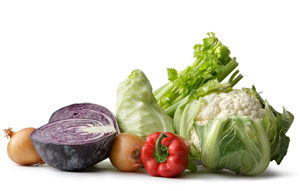 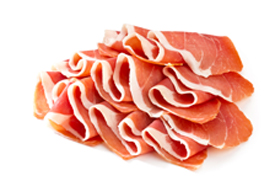 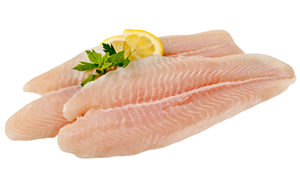 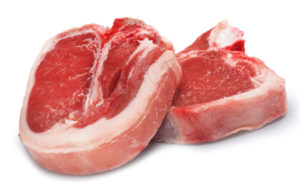 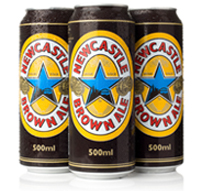 A unique selection of brews 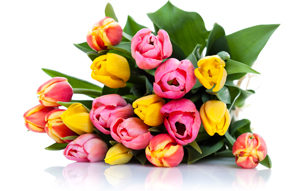 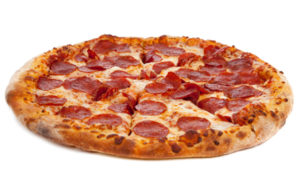 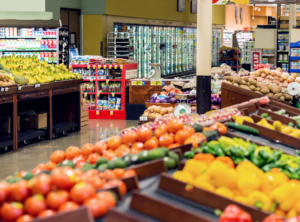 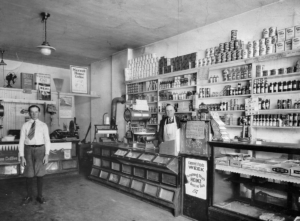 Over 50 years in the community. 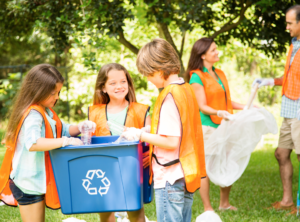 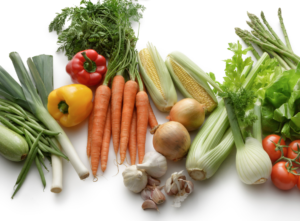 Doing everything for our customer.

Our History
Over 50 years in the community

50 Years in the Grocery Business

The DiMino family has had a long history in the full-service supermarket business, beginning in 1947 when Alphonse DiMino invested in a small grocery store with his GI Bill money. In 1951, Al DiMino took a chance and opened a Red & White grocery store. That store remained open under several names until 1962, when Al DiMino and his brother invested in Tops Markets. In 1964, Al and his brother left the Tops corporationand opened DiMino’s Lewiston Tops as we know it today.

In 1998, a new store was opened by Al’s family in the same location as the original Lewiston store. The store is run by Al’s successors, Anthony and John DiMino. The store was remodeled in January of 2016 to an upscale, attractive layout for a convenient and comfortable shopping experience. The store features top quality meats, seafood, produce, frozen foods, deli, carryout cafe, in-store bakery, Hop Shop, floral and pharmacy departments.

At DiMino’s Lewiston Tops, our customers are our priority. We’ll do whatever it takes to make sure you’re satisfied when you leave our store. This means stocking our shelves with high-quality products, providing exceptional customer service, listening to what our customers want, and keeping our store clean.